TNMK or Tanok na maydani Kongo (Ukrainian: Dance in the square of Congo) is a rock/hip-hop group. Their original sound doesn't strictly adhere to one music style as they do have reggae, jazz, and occassionally Ukrainian folk elements. TNMK, originally set up back in the late 1980s, came to their prominence and current make-up in 1997. Since then they've released 5 LPs, several videos, a bunch of singles and a documentary. Their song "Zroby Meni Hip-Hop" (Do Me a Hip-Hop) became mandatory listening for a whole generation of Ukrainians. 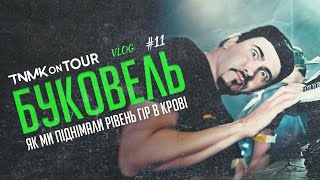 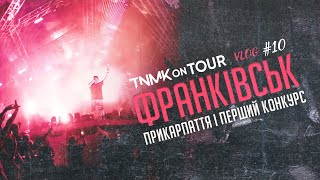 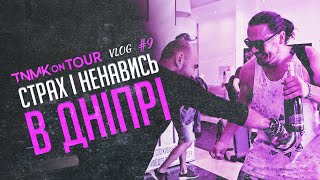 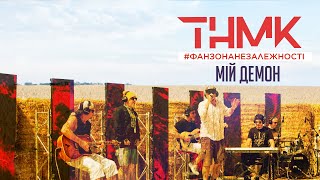 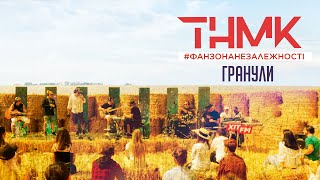 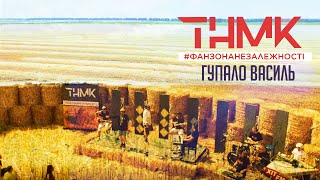 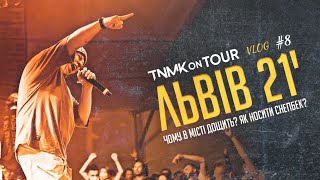 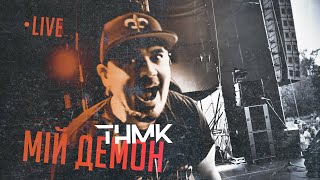 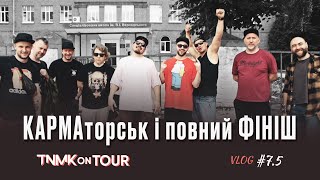 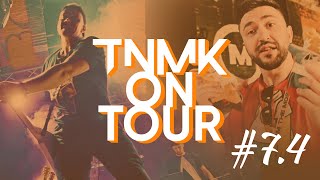 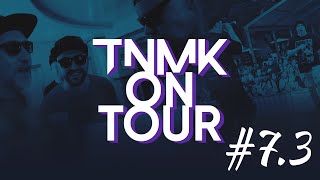 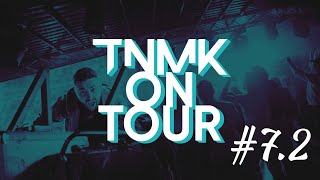 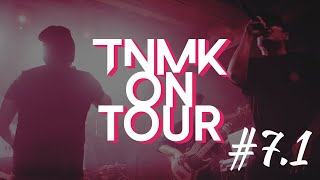 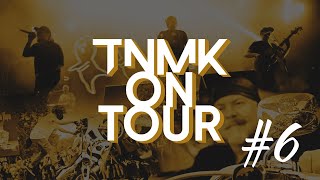 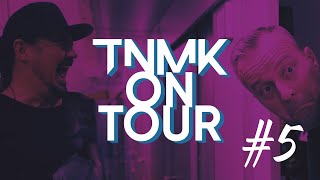 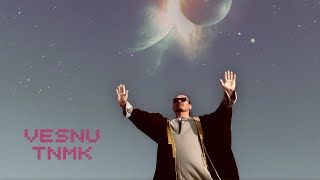 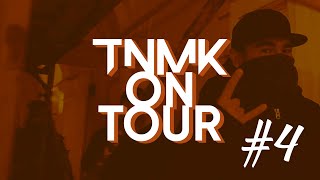 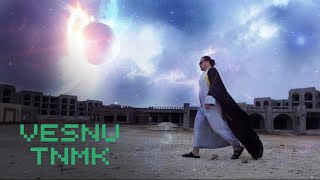 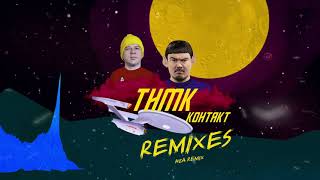 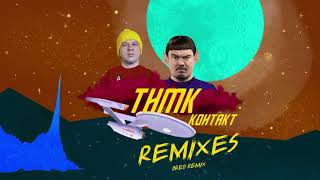 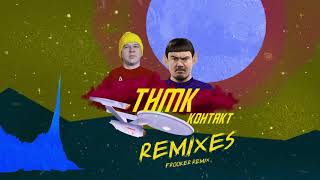 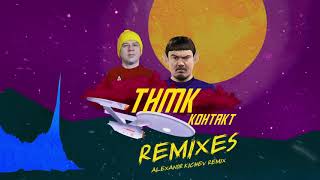 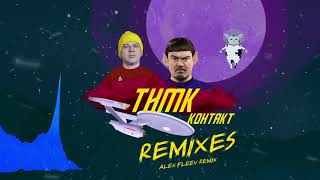 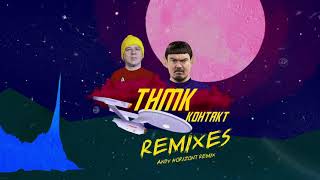