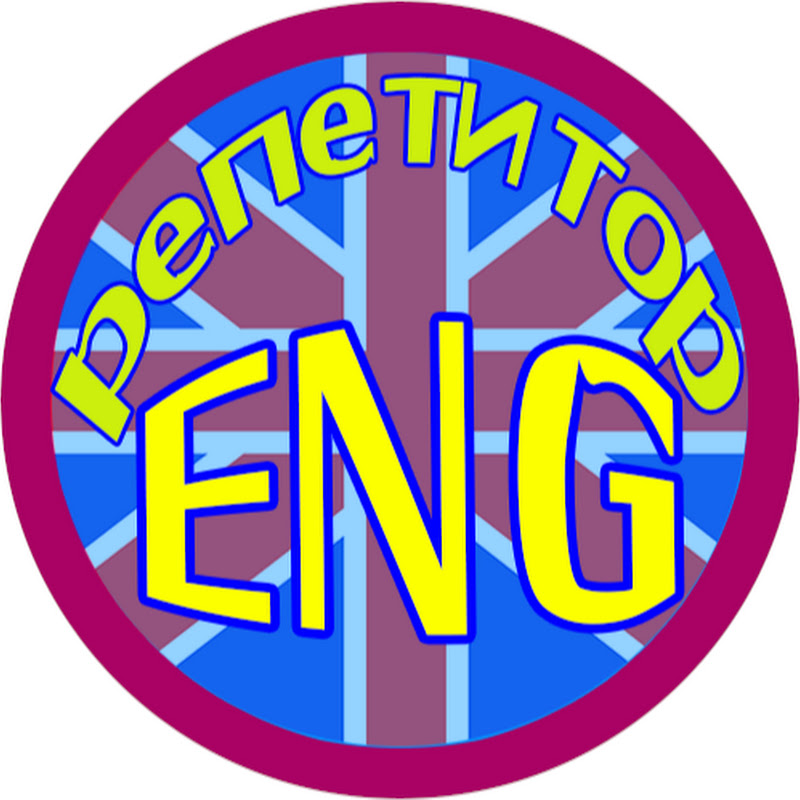 Репетитор Англійської
Підписатися
Natural disasters
Almost every day TV channels, radio and newspapers report on natural disasters striking different parts of the world. Scientists say that earthquakes, tornados, floods, droughts, tsunamis, landslides and hurricanes are happening more frequently nowadays. Global warming, pollution and growing industrialization lead to imbalance in our environment.
Droughts may result in famine because the land becomes dry and people can’t grow any plants and vegetables on it. It is defined as an acute shortage of water and crop failure. It is an abnormally dry period when there is not enough water to support water needs.
Forest fires are wildfires which take place in a forest. They can be large because of the huge amount of fuel in a forest. Other types of wildfires are grass, brush and hill fires. Man causes much of the forest fires by not putting out campfires or leaving burning cigarettes. Fires can have natural causes, like lightning, volcanic eruptions and sparks from falling rocks.
Earthquake is the result of the tectonic plates’ movement which leads to the shaking of a certain area on land. Earthquakes destroy buildings and people usually become victims because they get stuck or killed under the rubble.
Tornado is also a natural disaster which looks like an enormous column of the wind which lifts cars, bicycles, furniture and many other things. It can be very dangerous if touches the surface of the ground or water.
Flood happens when rivers burst their banks. Most extended floods damage cities and wash away whole populated places.
Tsunami is another natural disaster which arises as a series of huge waves caused by underwater earthquakes.
Hurricane - starts over the ocean. The winds get faster and heavy clouds are formed. First, the hurricane grows, it can be hundreds of miles wide and last days or weeks. Every hurricane gets a name.
Typhoon
If a hurricane is formed in the western Pacific Ocean, it is called a typhoon.
Volcanic eruption - when a volcano explodes fire and lava from its top.
Landslide - a large amount of ground and rocks that slide down a mountain or hill.
Avalanche - a large amount of snow and ice or ground and rock that slides down a mountain.
A snowstorm brings billions of snowflakes. When they are examined, there are not even two of them exactly alike. Each tiny snowflake has its own shape and beauty.
Blizzard
It is a heavy snowstorm with very strong cold winds that can be blinding. A blizzard happens in the winter, when very cold air from the Arctic moves south and meets warmer air.
Hail storm a storm when a lot of hail falls. Hailstorms are among the most destructive and damaging weather phenomena.
thunderstorm, a violent short-lived weather disturbance that is almost always associated with lightning, thunder, dense clouds, heavy rain or hail, and strong winds. Thunderstorms arise when layers of warm, moist air rise to cooler regions of the atmosphere.
A sandstorm is a natural phenomenon that occurs when a strong wind blows sand particles and dust from a dry surface. These particles become suspended in the air. The wind drops these particles in another place.

People face great problems after disasters: the water is usually infected, the communication lines (electricity, telephone) are often damaged, most of the buildings and property are destroyed, agricultural crops are also damaged. Natural disasters are great tragedies to many countries and nations. They take a lot of people’s lives. Thousands of people become homeless, unemployed. They need medical and psychological help.
розгорнути опис
згорнути опис 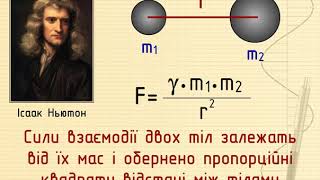 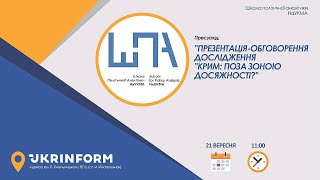 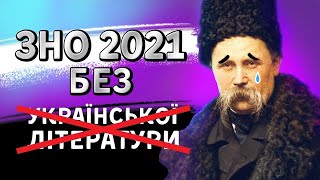 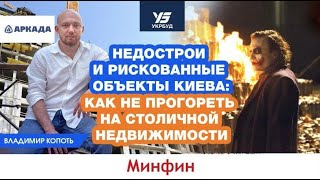 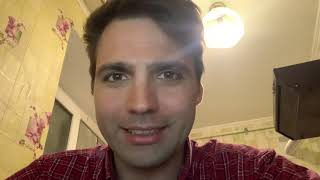 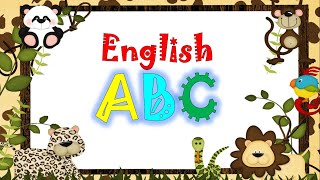 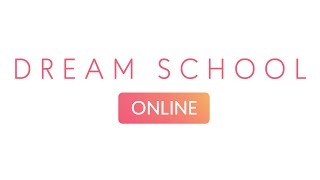 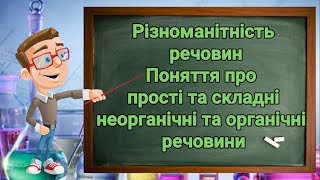 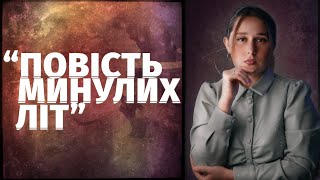 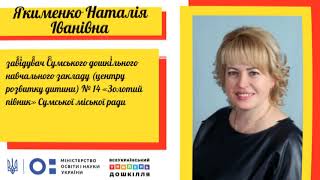 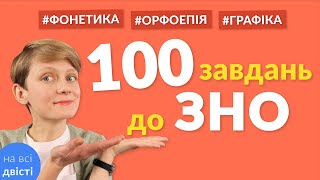 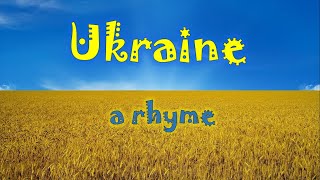 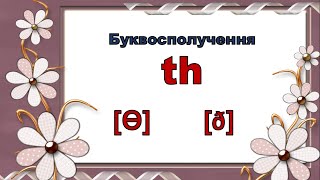 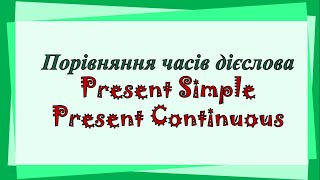 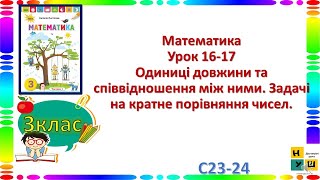 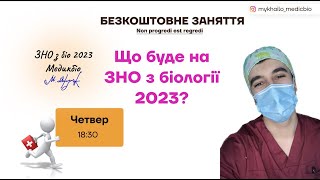 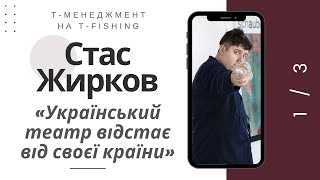 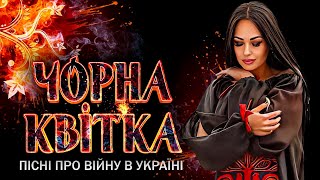 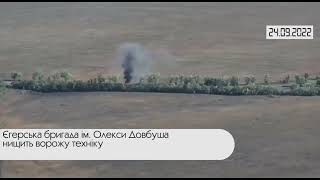 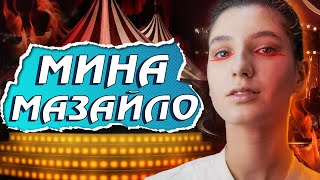