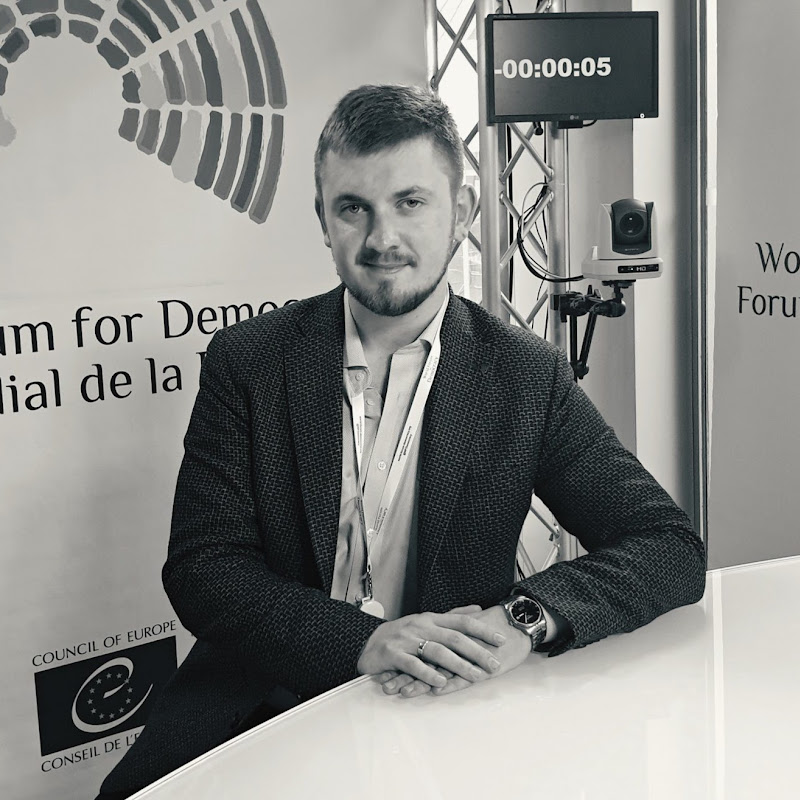 Andrii Zaiets
Підписатися
Backstage film about the creation of a short film-essay on the art of cinema.

The impact of cinema on a person is difficult to overestimate. Cinema is a great invention that has had a huge impact on the formation of the worldview of man in the XX century. The reason for the existence of cinema is that people still seek adventure, passion, humor, risk and emotional change. It captures a person's emotions, it imposes ideas that can be attributed to his own experience in terms of depth of experience.

The film was created with the support of Independent film studio "energ1x Production", Khmelnitskyi Film Commission and EZ Films Production. 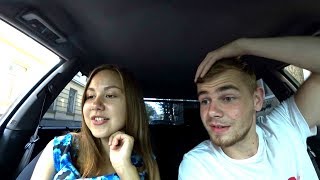 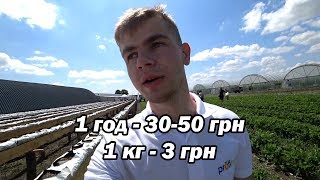 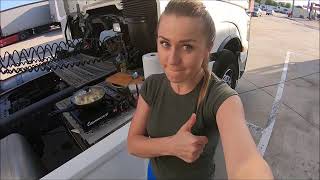 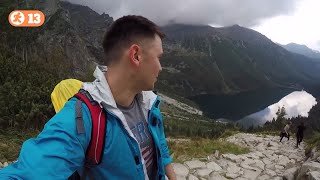 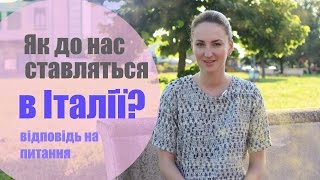 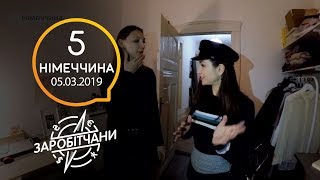 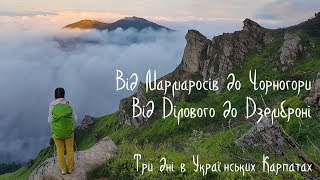 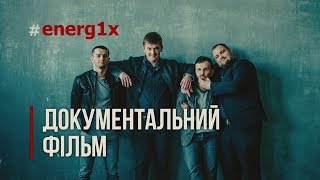 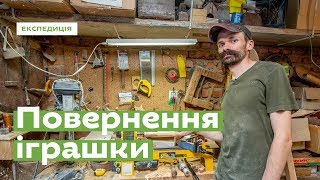 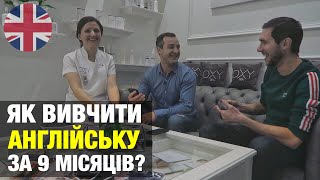 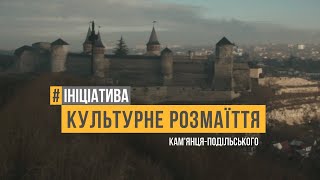 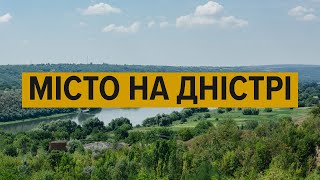 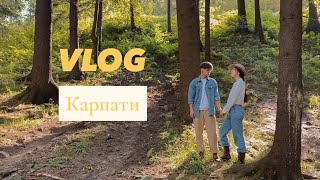 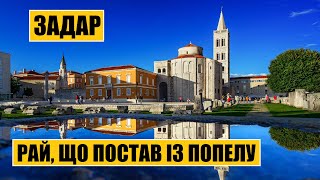 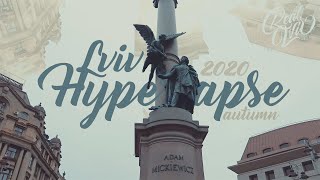 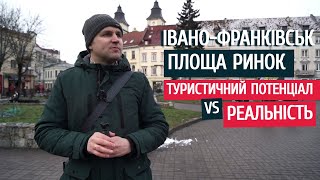 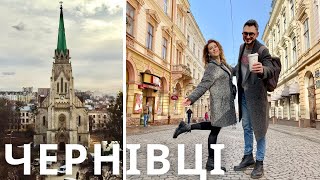 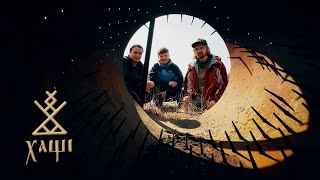 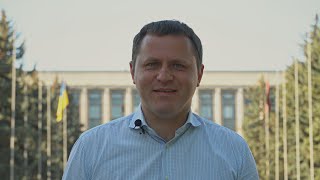