The band “Flyzа” was founded in 2000. Since then crazy creativity and powerful energy charges the thousands of Ukrainian music lovers with positive emotions. Musical style of the group can be described as a unique mixture of reggae, hip-hop, funk, latin, rock, folk, electronic and other styles of music. During the period of existence the group gave hundreds of concerts on the stages of the Ukrainian cities, it had also foreign tours (Flyza often came as an original representative of Ukraine to different concerts abroad). After having got an award “the most dancing group” at one of the first festivals, until now the rhythms of the band make the audience dance at the concerts. 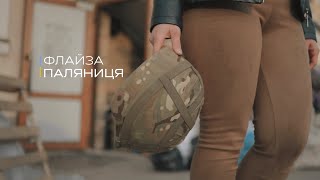 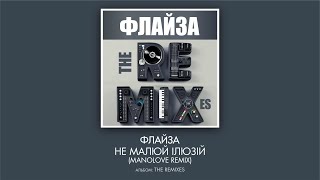 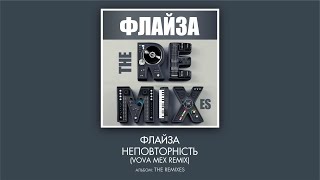 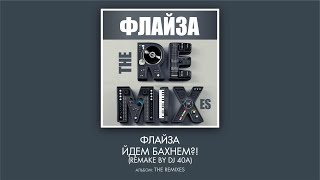 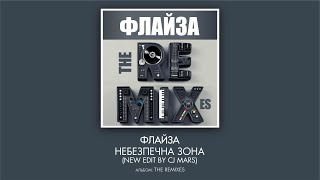 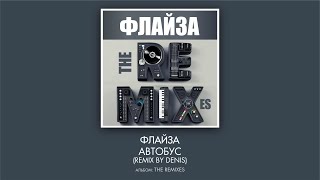 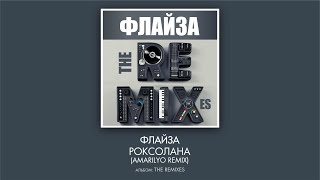 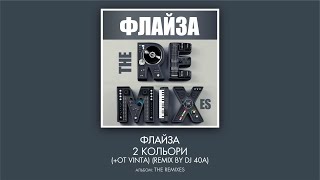 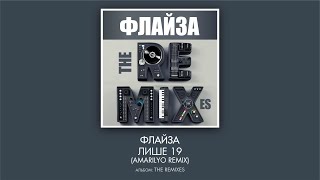 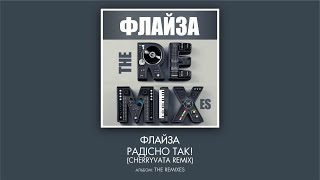 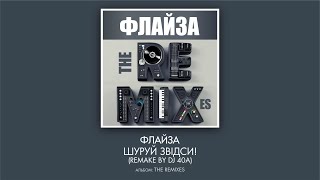 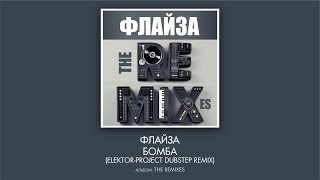 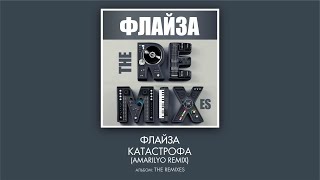 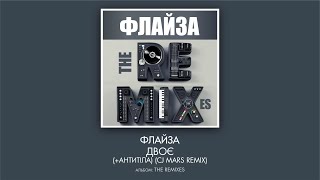 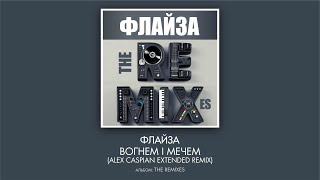 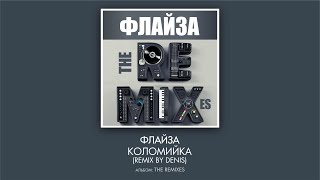 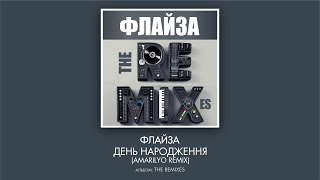 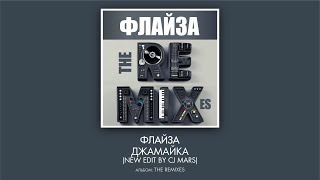 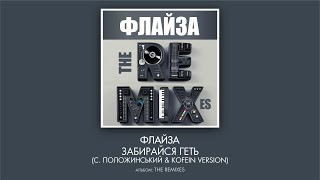 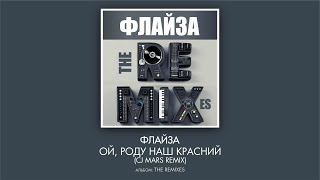 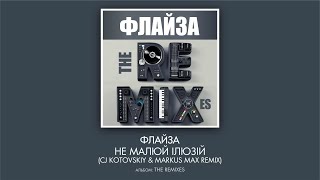 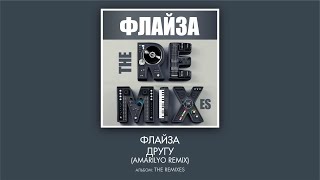 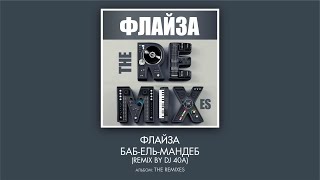 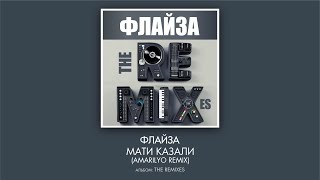